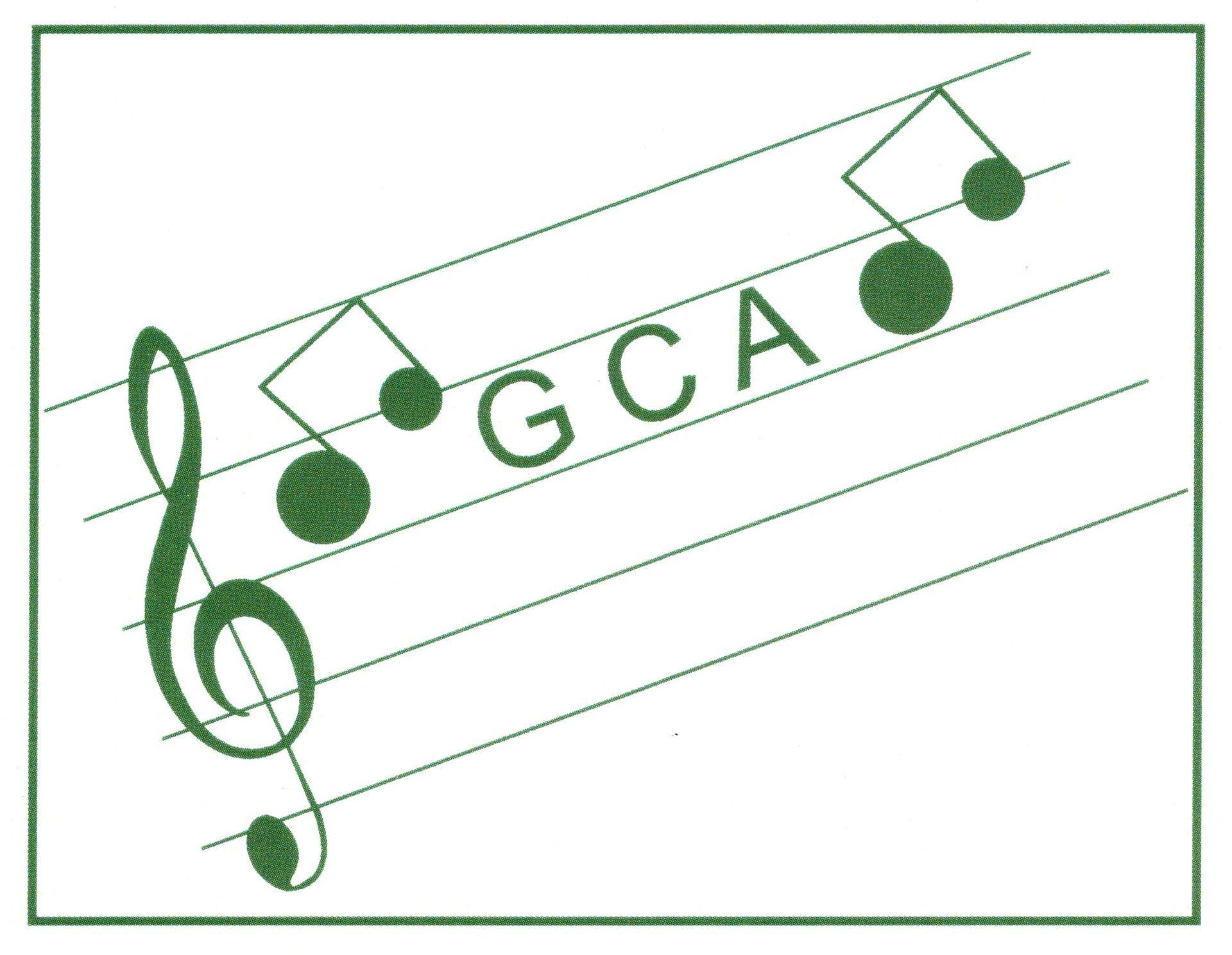 "Spooky" was originally an instrumental song performed by saxophonist Mike Sharpe (Shapiro), written by Shapiro and Harry Middlebrooks Jr, which first charted in 1967 hitting #57 on the US pop charts. Its best-known version was created by James Cobb and producer Buddy Buie for the group Classics IV when they added lyrics about a "spooky little girl". (more info on Wikipedia) Hope you enjoy our version of this wonderful song. This is just a demo and is performed by Gemma Class Act. Sung by Gemma Johnson and played by Alan Johnson. All copyrights go to original writer.